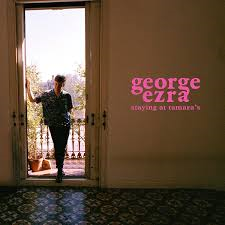 The other night I watched a BBC4 documentary about using science and computer algorithms to create a pop song with the premise that all pop songs have an ‘averageness’ that makes them sell. Using a young girl singer and producer Trevor Horn the experiment looked at a number of different factors to try and create this song. As part of the discussion Horn made the point that pop music is at an amazing moment in time whereby the influences that artistes can and are exposed to is at such a great level with over 60 years of a back catalogue that is now instantly accessible from a variety of formats. The sticking point came for me, and I suspect Trevor, as to whether it is best to use those influences to create something new and fresh or, as the scientist presenter contended, how you use the influences to create the most average song. Or put another way music with or without soul. 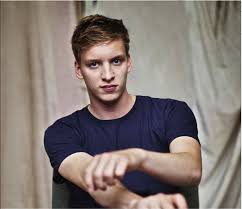 It is therefore with some relief that I’ve turned to the second album by the soulful and unique voice of George Ezra. Named because of a place he stayed in Barcelona, ran by an old lady called Tamara, for a period of time writing the resulting album is a melting pot of some of his obvious influences. I hear Van Morrison, 50’s Doo Wop, the smooth blues of B.B.King amongst many others. But unlike the scientific approach George has put a whole load of his own brand of his own soulful personality and voice into eleven tracks of killer material.

The album is a beautifully thought out and produced piece of work; and adheres to my first rule of album making, namely not putting the opening single too early on the cut. Paradise, which has been a monster radio play and chart hit features as the fifth song in meaning that George certainly intends the album to be one the listener will need to invest in. Think of it on a vinyl version; track five ends side one. Likewise side 2 also builds to a crescendo with the stand out track of the entire album, Only A Human, coming as the penultimate song on this release. Indeed, as George sings on this song, ‘You can run, you can jump, Might fuck it up, but you can’t blame yourself,’ which could be the ethos he took into making this work. For certain he seemingly has a level of artistic control, a partnership with producer Cam Blackwood, that has allowed George to create the album he has wanted to. And without resorting to any kind of averageness, Ezra has created an album that will undoubtedly earn success and plaudits. For which he should be congratulated for. 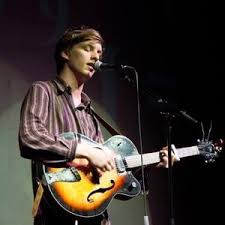